As soon as school was finished for me on the 7th of December, we hit the road for a week's break at Noosa. It was lovely and just what the doctor ordered, but of course time went by in a flash. Picks taken on the Noosa River and Lake Cootharaba below: 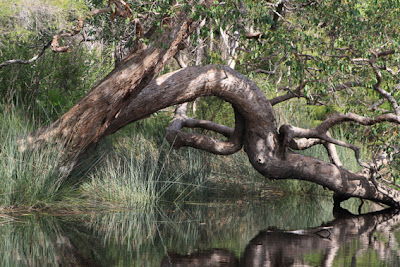 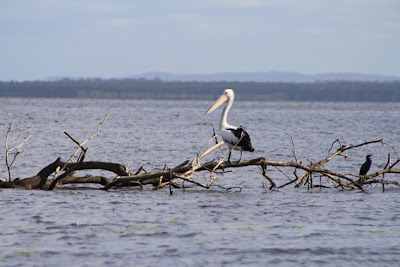 Then the MOTH and I spent another 3 nights away at Springbrook to celebrate our 25th Wedding Anniversary. Also good for the soul to disappear into the rainforest and commune with its creatures for a while, even if it did include the odd leach. It was cool and damp and of course I could have stayed there forever, but now I am back in the real world. and it is full steam ahead till Christmas. I did come back with lots of ideas for art work, but not the time to implement any of them! On Tuesday, which was actually our anniversary, we went in to South Bank and took in a number of exhibitions at GoMA, including Matisse. All very good, but I will save that for the next few blogs.  For now, hope you have a great Christmas!
Springbrook: 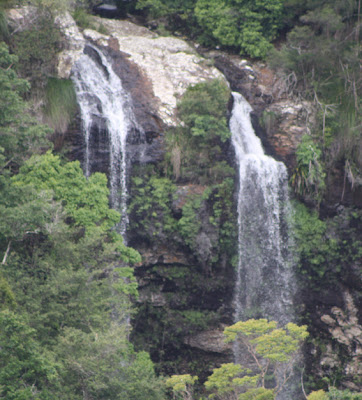 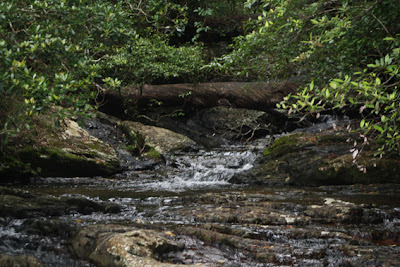 Posted by Ann Russell at 2:04 PM No comments: Links to this post